The city’s largest cinema is the Town Hall Cinema (Kino Radnice). It was established in 1932 and is evidence of how extravagantly the town hall building was conceived at that time. The cinema still serves its original purpose today. It is equipped with the latest technology and yet it still provides the unforgettable atmosphere of the 1930s. In addition to film screenings, the program also includes broadcast from the Metropolitan Opera in New York.

The smaller Junior Cinema, which focuses on art and European cinematography, is located within the Eurocentre facility. It sometimes also hosts theatre performances or fashion shows.

Is also possible to watch films in the open air from the end of June to the beginning of September. The Summer Cinema near the church on the Upper Square is a seasonal attraction for visitors and local inhabitants. The screenings take place during almost all types of weather. In addition to benches, there is also a grassy area where is possible to spread out a picnic blanket… The amphitheatre was built in 1963 on the site of a former cemetery. 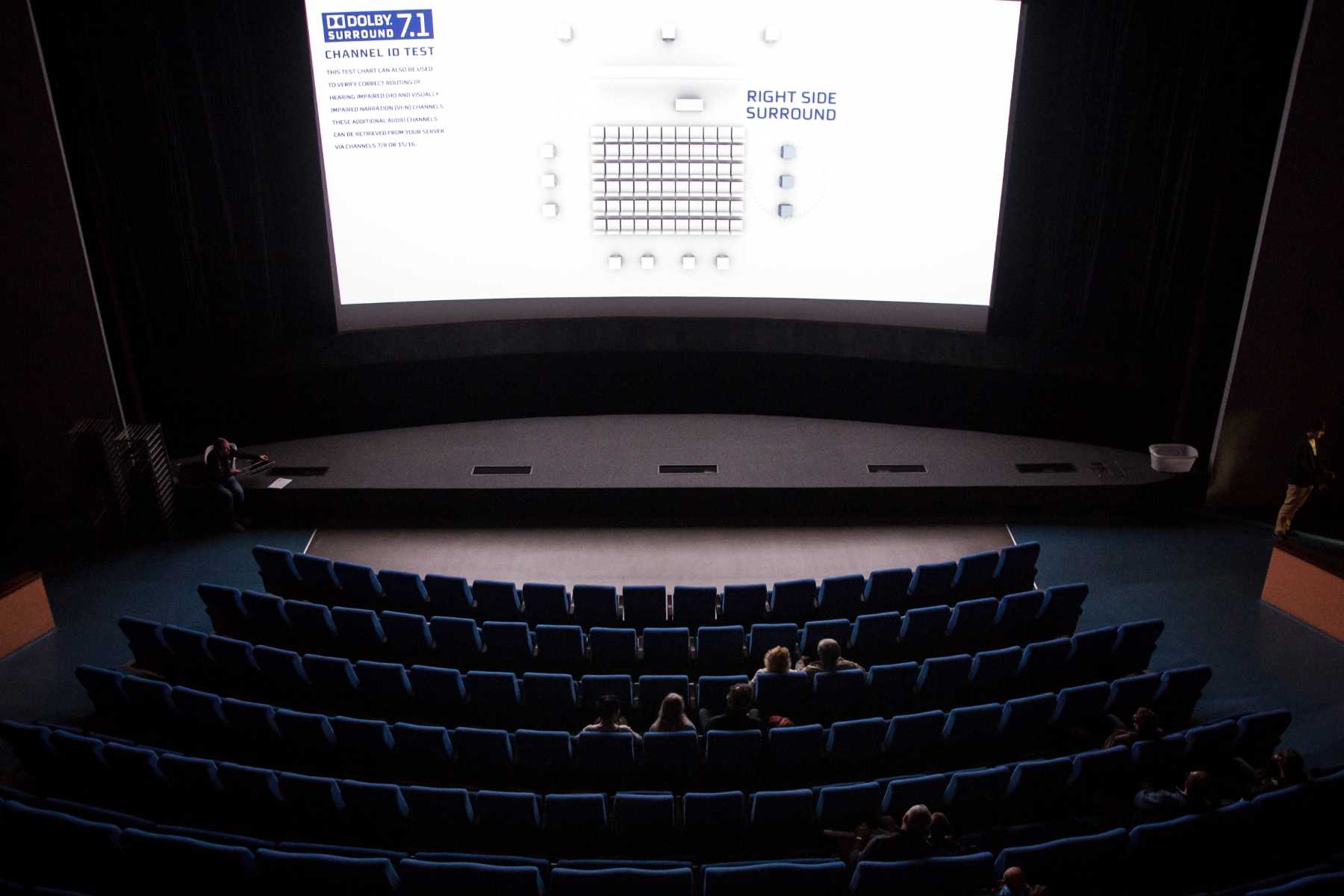