The Church of Doctor Farský

The Church of Doctor Farský was built in the pseudo-gothic style on a square of the same name in the centre of the city. It is not overly large, but it still manages to attract the attention of passers-by, perhaps due to its restrained and homely atmosphere. The Czechoslovak Hussite Church has used the building for worship since post-war times and it is also a popular concert venue for classical music. The organ dating from 1939 was repaired in 2015.

The church originally belonged to the Evangelicals. The Evangelical parish in Jablonec was established during the first third of the 19th century. The Evangelicals decided to build their own church in 1833, but for a long time this involved a building without a spire or a bell due to discriminatory “tolerance” regulations. A wooden spire was only able to be erected in 1861. Nevertheless, the structure quickly fell into disrepair. The proposed reconstruction work originally only reckoned with repairing the spire. The Evangelical parish in Jablonec was admittedly a minority, but it had a number of active members who were successful entrepreneurs. In the end, they collected enough money to be able to design a completely new church.
The pseudo-gothic, single-nave building with a rectangular spire in its facade was built in 1892 by the Jablonec builder Arwed Thamerus. The spire rises to a height of 40 m.

The parish of the Czechoslovak Hussite Church in Jablonec nad Nisou jablonec.ccshhk.cz 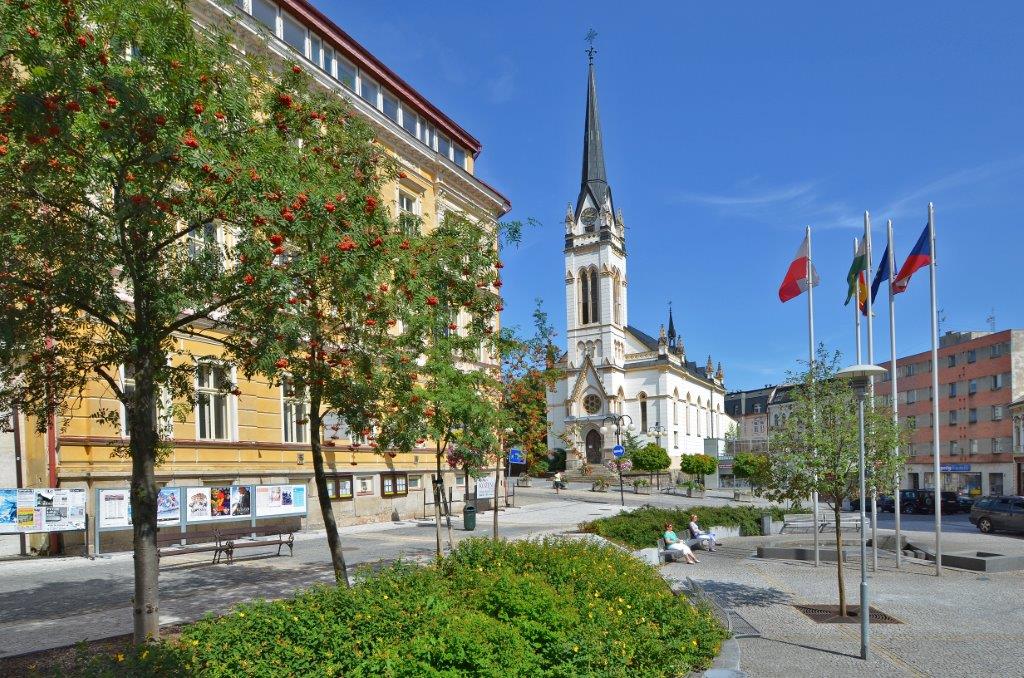 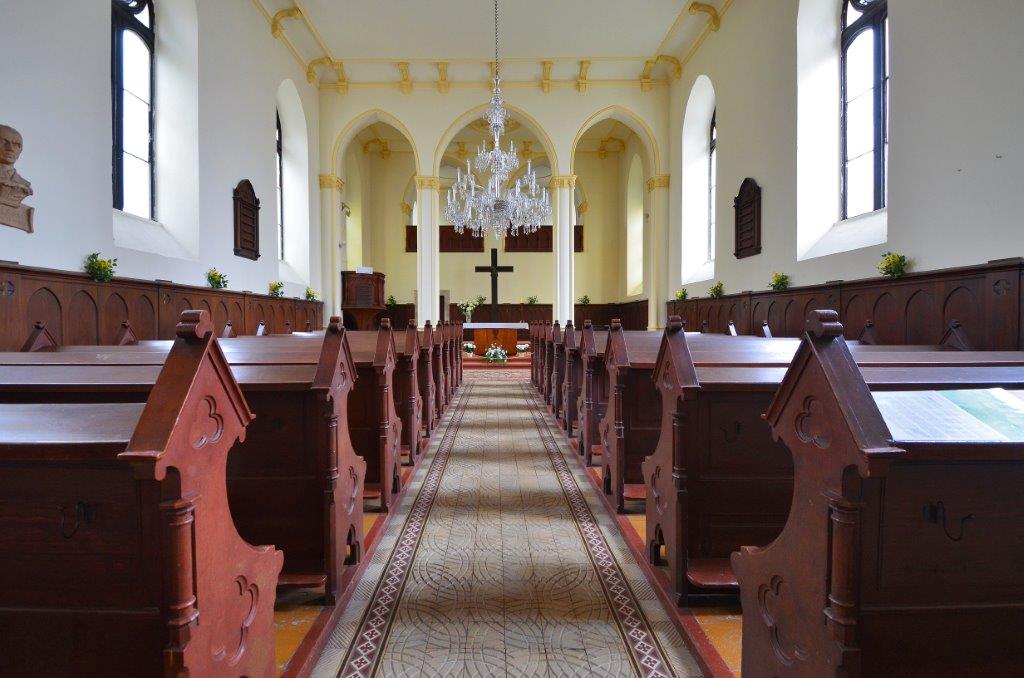 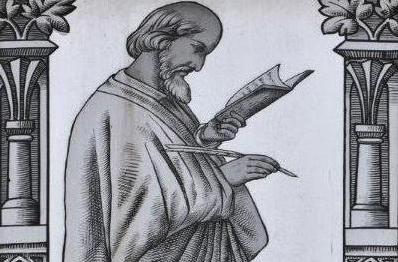