Jablonec nad Nisou was raised to the status of a town in 1866 on the basis of a decree by Emperor Franz Joseph I. The building of the town hall was erected in the centre of the town not long after that in 1867–1869. It has served as the municipal library since 1934, originally as a German library and then as a Czech library from 1945.

The three-storey building in the neo-renaissance style with a rectangular tower was erected by the Liberec builder Gustav Sachr. In addition to the Municipal Authority, the building also came to house the main post office and later also the District Authority. When the New Town Hall building was completed in 1934, the German municipal library was moved into what became the Old Town Hall. At that time, the Czech library was located in a neighbouring single-storey house. The Czech library moved into the building of the Old Town Hall in 1945 after the German library was dissolved. The last extensive reconstruction of the library facilities took place between 1969 and 1978. 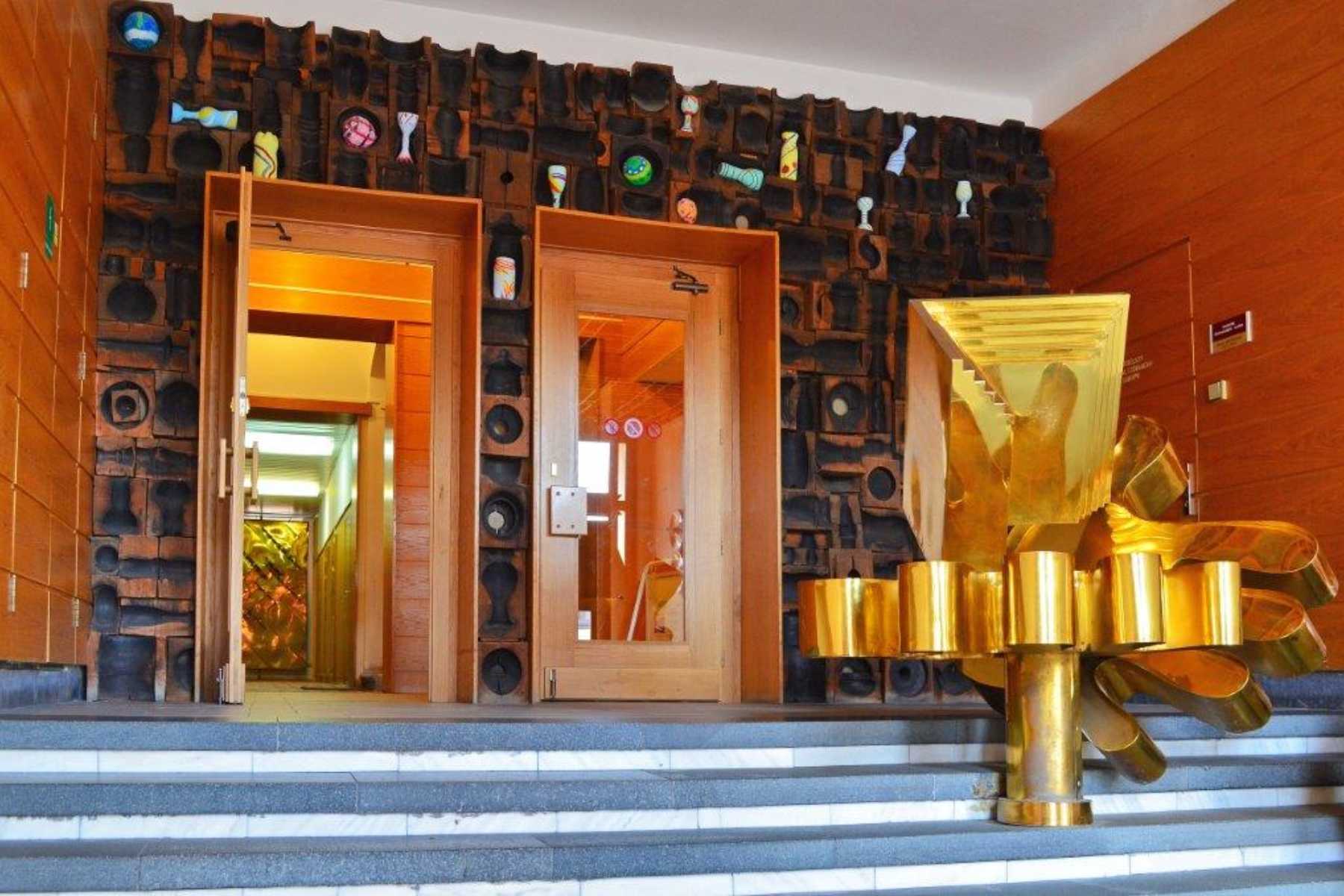